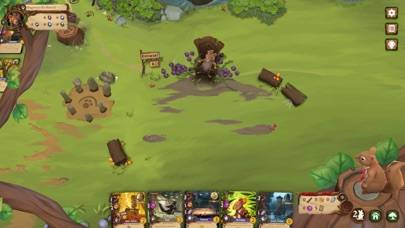 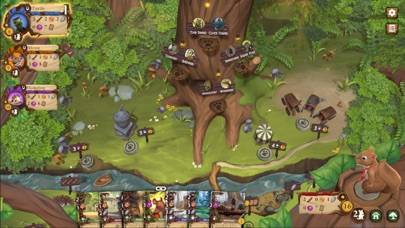 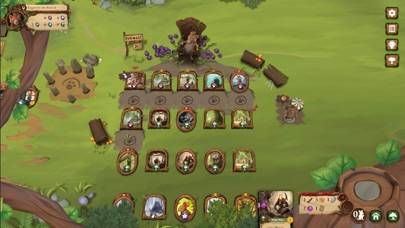 Everdell is a card and board game app developed by Dire Wolf Digital and available for download on the iOS App Store and Android Play Store. The app is compatible with iOS 13.0 and later and requires 807.06MB of free space to install.

From Everfrost to Bellsong, many a peaceful year has passed in Everdell — but the time has come for new territories to be settled and new cities to be established...

Adapted from the award-winning board game from Tabletop Tycoon, Everdell is a fantastical city building game combining worker placement and strategic card play to create a new civilization. Gather resources to build fanciful Constructions and recruit colorful Critters to make your city thrive. Each card in your city scores points, and after four seasons have passed the highest-scoring city wins!

Face off against other founders in cross-platform multiplayer games, or test your civic wits with AI play and Solo Challenges!

On each turn, you'll take one of three actions:

1.) Place a Worker. Send one of your helpful workers out into the valley to gather resources! Berries, Twigs, Resin, Pebbles...and of course Cards! You'll need them all to help your new civilization grow.

2.) Play a Card. Your city can hold up to 15 Construction and Critter cards. Cards generate resources, open up new abilities, and score points to win the game! Discover combos and synergies to race past your opponents.

3.) Prepare for the Next Season. When the seasons change, your workers come home and get ready for the next round. But plan your city carefully! After four seasons, the Winter Moon returns and the game will end.

There are buildings to construct, lively characters to meet, events to host— you will have a busy year ahead of you!

Will the sun shine brightest on your city before the winter moon rises? Welcome to Everdell!

Need help? Join our Everdell forum to get help, ask questions, and discuss the app with other users from all over the world.

To install apps like Everdell on your PC (or Mac), you need to have an Android emulator that supports playing the game on your computer. Check out our recommended emulator, Bluestacks.

Great digital version of a great board game

I hope they add more expansions and more critters to choose from.

When will Chinese be supported?

Like this game very much.When will Chinese be supported?

Great alternative to the board game!

Waiting for my complete collection on Kickstarter to arrive. This is a great substitute until that gets here. I love Everdell, this is a nice version to play any time. What the game needs, I can’t find it, an undo button, I once used the ruins by mistake, and there was no way to cancel the action. So I quit the match.

This is one of the best board games you can buy right now and the mobile experience has everything you could ask for in an adaptation I’m just disappointed I couldn’t give it 10 stars… oh wait I can 😍⭐️⭐️⭐️⭐️⭐️⭐️⭐️⭐️⭐️⭐️ Update: I would definitely love if they would build in push notifications for when it is your turn on games where everybody can’t actively sit logged in throughout the entire duration.

I long ti bask in the shade of the Ever Tree.

Great adaptation of the board game. Would be nice if you could pick the animals you play as though. Maybe I’m just clueless but it appears to be random. 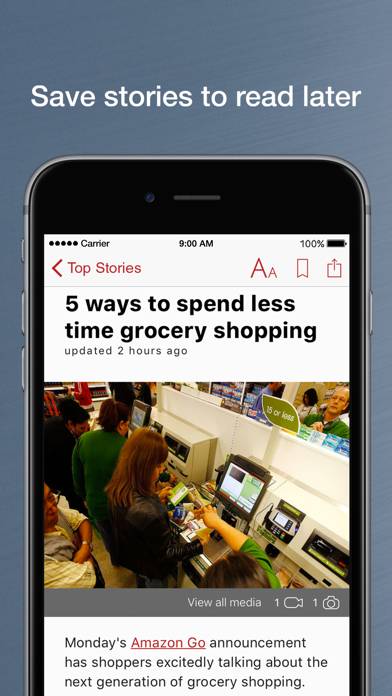 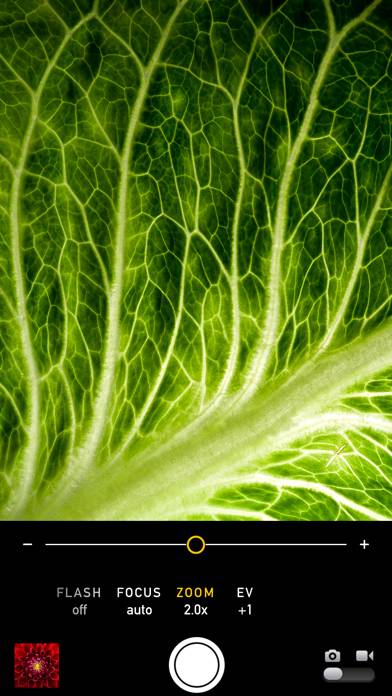 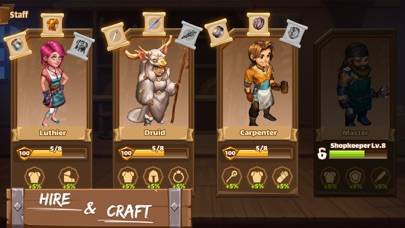