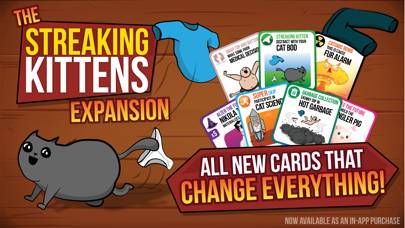 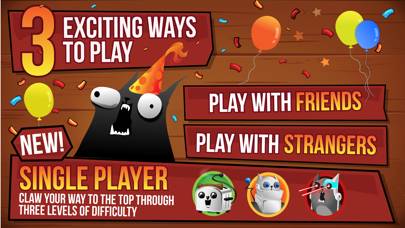 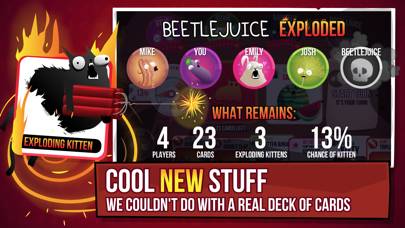 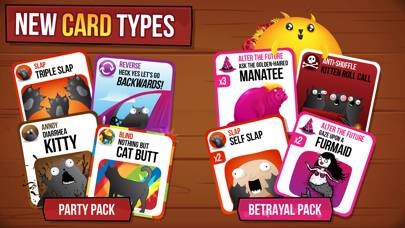 Exploding Kittens is a board and card mobile video game developed by Exploding Kittens, and is available for download on both iOS and Android devices. The app is compatible with iOS 8.0 or later.

Exploding Kittens, the most-funded game in Kickstarter history, is now available for iOS.

- Exploding Kittens is a multiplayer card game for people who are into kittens and explosions and laser beams and sometimes goats.

- Play with 2 to 5 players across multiple phones in the same room, or online with friends or strangers

- All art illustrated by The Oatmeal

- New cards exclusive to the digital version of Exploding Kittens

- The digital version of the most backed game in Kickstarter history

In this highly-strategic, kitty-powered version of Russian Roulette, players draw cards until someone draws an Exploding Kitten, at which point they explode, they are dead, and they are out of t​he game -- unless that player has a Defuse card, which can defuse the Kitten using things like laser pointers, belly rubs, and catnip sandwiches. All of the other cards in the deck are used to move, mitigate, or avoid the Exploding Kittens.

Exploding Kittens is a paid app in which optional game features may be purchased with real money. You must be at least 13 years old to download and play. There is also an option to compete online against strangers and resulting data transfer charges may apply. Player usernames and expressions are their own. Exploding Kittens, LLC is not responsible for and does not endorse player usernames or expressions. For our privacy policy, visit www.explodingkittens.com/privacy.

Need help? Join our Exploding Kittens forum to discuss your questions, comments and more with other users from all over the world.

Liked Exploding Kittens®? Don't forget to share with others.

It was so fun

It was just like the card game but you could play with anyone. I have lots of the card games but I this was better.

Don’t get me wrong, I love this game! But there is something I need to send out. The game “Exploding kittens unleashed” is only on android devices. I would love if you would port the game to iOS! Please do it for everyone!

I wish I could play with my friends without them having the app.. You don’t need split screen for this in order to play a local multiplayer. Let me lay my iPhone/iPad on the table.. and play with them with a single app. Until then.. 3 stars!

why is a kitten always in the top 5

This app is perfect, it helps me get better and crush the hearts of the noobs!

See All Reviews
List of Paid apps that you can download completely FREE for a limited time.
iOS Paid Apps for free this week. Updated: 26/02/2020 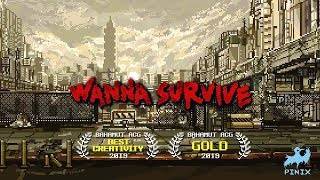 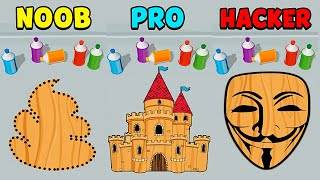 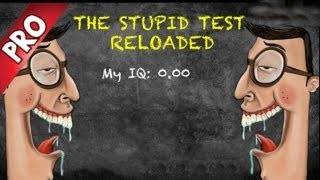