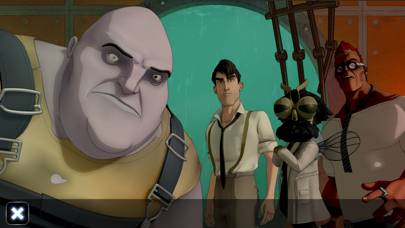 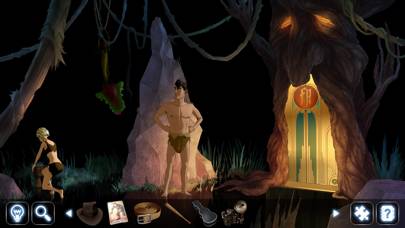 Hollywood Monsters is an entertainment and adventure mobile video game developed by Numeric Pipeline, and is available for download on both iOS and Android devices. The app is compatible with iOS 8.0 or later.

Compatible with iPad 2 and up, and iPhone 4 and up – WILL NOT RUN ON EARLIER DEVICES

Hollywood Monsters size is 1,9Go but requires 4Go to be installed. To avoid this, you can download and install the game via iTunes.

The new adventure game by the indie studio that created the award-winning thriller YESTERDAY and the million-selling RUNAWAY saga!

HOLLYWOOD MONSTERS (aka THE NEXT BIG THING) revisits with class and humor the horror cinema universe in a modern and funny adventure, packed with references to the genre's popular movies and series. It offers a story full of comedy, shivers, mystery, romance, suspense, twists and turns, action, lies, monsters, fridges, teleportation cabins, stolen brains, half meter flies, Egyptian bombshells, Mexican werewolves, Australian crocodiles, and… What? You didn't think I was going to reveal everything, did you?

PRESS QUOTES
"This is a rather rock-solid and fun adventure game" - TOUCH ARCADE
“A lovingly crafted production – its sights and sounds are exquisite, the oddball characters are fascinating, and the whimsical script is epic“ - ADVENTUREGAMERS
“Contains plenty of charm and spirit in both its writing and superb animation“ - DESTRUCTOID
"The sumptuous visuals transport you to this era of class and elegance” - GAMESPOT
“A compelling story filled with weird characters, clever dialogue, and an overall feeling of what the heck is going on?“ - ALLFREEGAMES

FEATURES
- A cast of colorful and wacky characters, including some of the most legendary monsters and creatures from fantastic movies that our heroes will encounter during their adventure.
- Production, graphics, and sound worth a great animation movie.
- The most zany and crazy dialogs ever made in a video game!
- A perfect game for your smartphone and tablet!
- Useful and well-designed help for players, you’ll never get stuck!
- Included languages: English, French, German, Spanish, Italian. English voice-over.

Need help? Join our Hollywood Monsters Forum to discuss your questions, comments and more with other users from all over the world.

Hollywood Monsters is also available to download in the following countries: Italy | Spain

Liked Hollywood Monsters? Don't forget to share with others.

Great game but having problems!

Once i updated to ios 7, the game is just a blank white screen. Fix soon please!

Wonderful game, with beautiful animation, and an old-school feel much like the adventure games of old. Highly recommended.

This game is great. I love their other game too, Yesterday. I will be watching this developer for more!

Fun, funny, entertaining. What more can you ask? 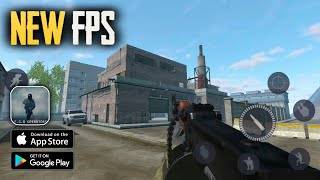 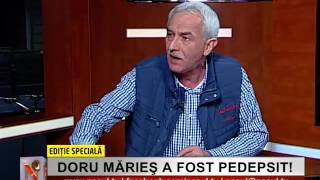 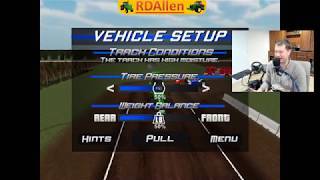