Kaiju Attack - Defeat Kaiju to save the world 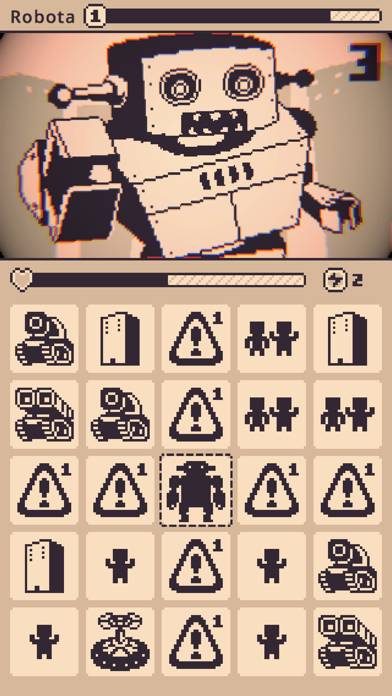 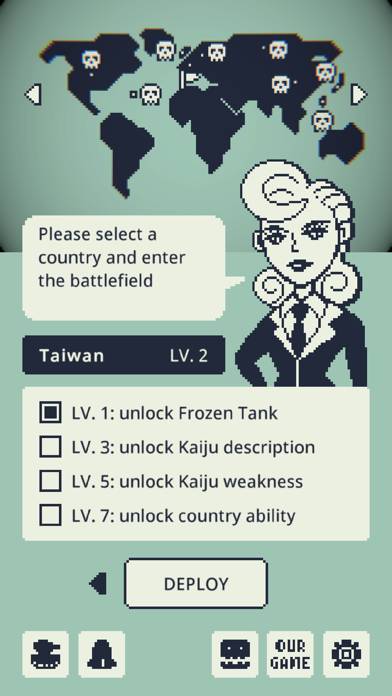 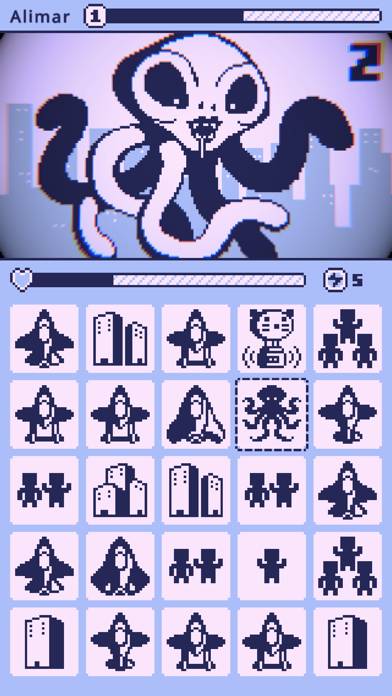 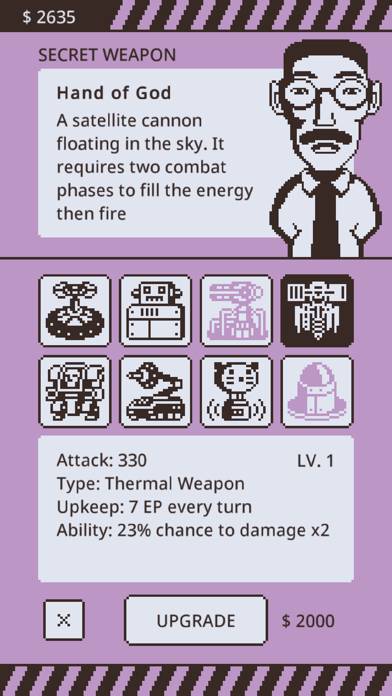 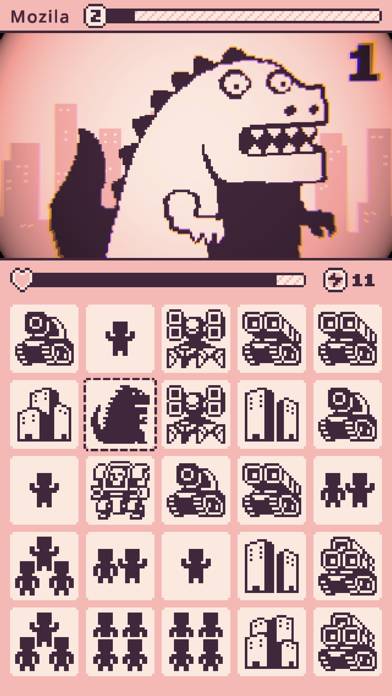 Kaiju Attack is a strategy and casual game app developed by Game Stew and available for download on the iOS App Store and Android Play Store. The app is compatible with iOS 12.0 and later and requires 71.10MB of free space to install.

Kaiju appeared and the world is in danger. You are the commander and need to lead a united force to defeat the Kaiju!

Need help? Join our Kaiju Attack forum to get help, ask questions, and discuss the app with other users from all over the world.

To install apps like Kaiju Attack on your PC (or Mac), you need to have an Android emulator that supports playing the game on your computer. Check out our recommended emulator, Bluestacks.

Not freemium, not a grind. Just fun puzzles

Fun game! Might be hard to learn for some

I’ve been playing this game for only about 4 hours but I must say it is very fun! It’s pixel art graphics and game mechanics are enjoyable. With that being said, there is quite a learn curve because there is no real tutorial. I think that some people might find learning the mechanics without any sort of guide frustrating, but for an ad free game with hours of enjoyment I think it’s worth a try if you think it looks interesting.

One of Game Stew’s best!

This is a clever and satisfying use of the “morph three into the next level” kinda game. Unlike some others where you just try to grow and match until you run out of real estate, this game has a purpose and it FEELS GOOD! lol Usual oddball Game Stew music and GFX are the icing on the cake. Very well done. Sad that it is the “pay to win” power up “games” that get all the attention as this title is miles ahead. Don’t ever quit Game Stew! One of my favorite devs ever!

Perfect game to pinch one

Games are just long enough to escape work, school, or the kids but short enough to not draw attention to your observe when you poop. What more could you want out an app?

Thankfully this game doesn’t have any Mirco Transactions! It’s really fun and challenging even as you progress things can be easier but they will still challenge you. Being able to merge units together is great because it adds unknown benefits which may or may not help you. It’s a little random, but that’s the challenge. I think it would be really cool if they added a mode where you were the Kaiju!

More »
List of Paid Apps you can Download FREE for a limited time.
Top Paid Apps for Free This Week. Updated 07/10/2022 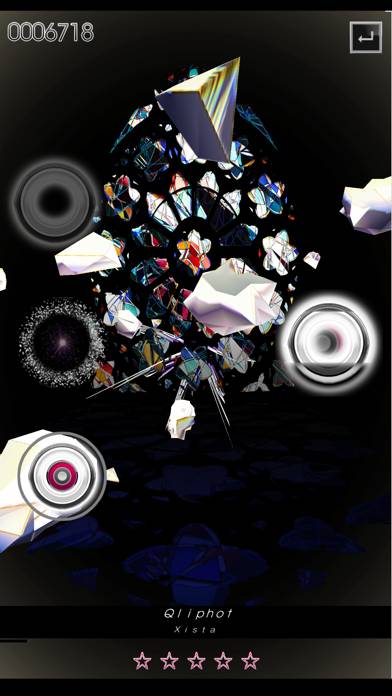 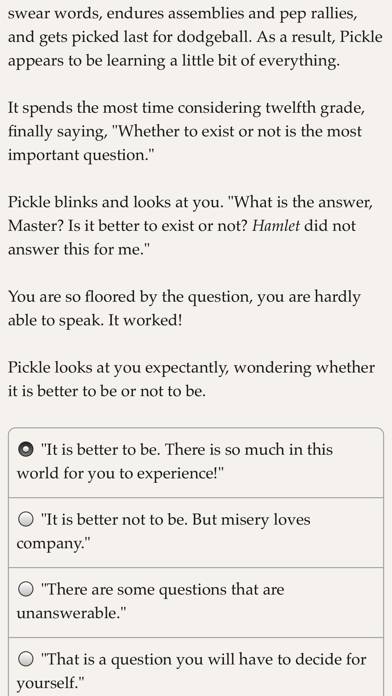 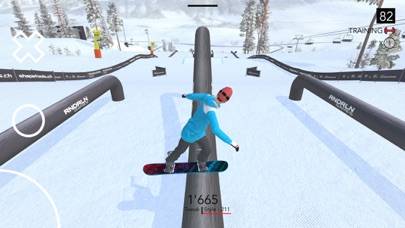