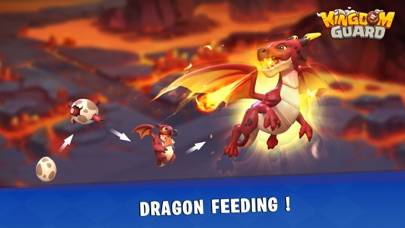 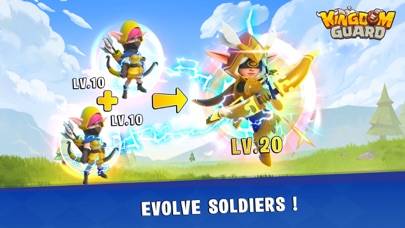 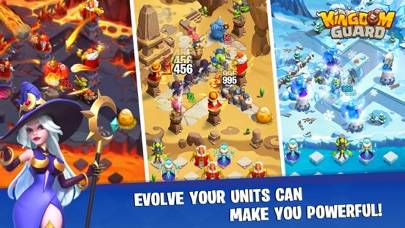 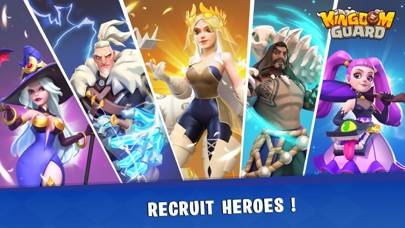 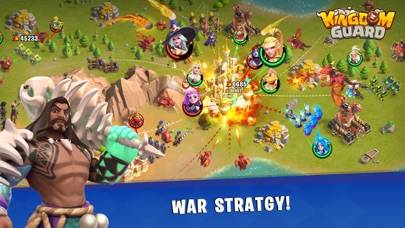 Kingdom Guard: Tower Defence is a strategy and casual mobile video game developed by TAP4FUN (HONGKONG) LIMITED, and is available for download on both iOS and Android devices. The app is compatible with iOS 10.0 or later.

Titan has invaded our kingdom, and our guardian dragons have all but disappeared.

Finally, you discovered the fabled, last dragon egg, just as Titan descends upon you with his dark legions.

Come train and merge your soldiers, and protect the dragon egg to save the world!

1. Merge to upgrade
A brand new way of upgrading that doesn't involve boring city building and troop production. Now you have total control over your units! Merge two units of the same level and type to create a higher level unit!

2. Tower Defense
Train and merge your soldiers to defend against the enemy. Different defense formations will always yield distinct and surprising results!

3. Strategy Sandbox Game
Join an alliance, take over the dark throne, revive the guardian dragon, and achieve glory in this brutal world. Let your name live by becoming the ultimate ruler of the new age!

Need help? Join our Kingdom Guard: Tower Defence Forum to discuss your questions, comments and more with other users from all over the world.

addicting, after a paywall

this game is easy and fun, has taken many hours out of boring days and surprisingly enough, i’ve been paying for monthly pass three months straight. 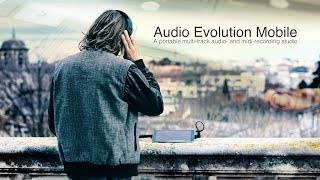 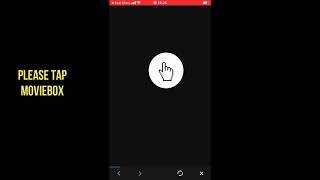 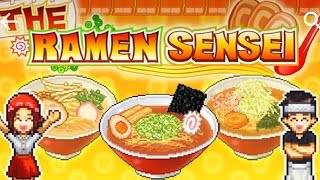