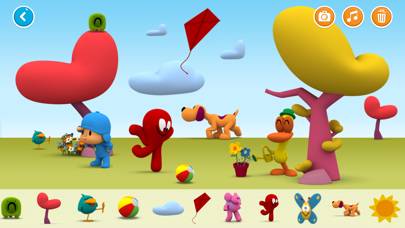 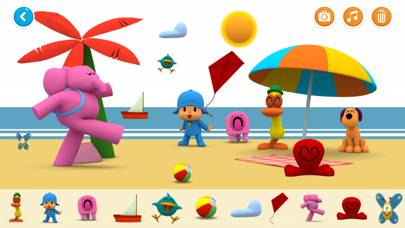 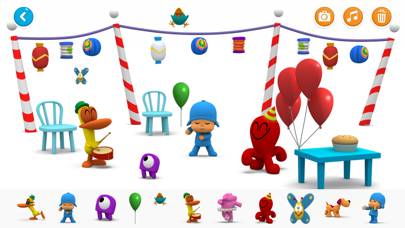 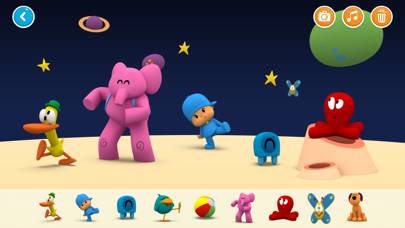 Pocoyo Album is an entertainment and family game app developed by Zinkia Entertainment, S.A. and available for download on the iOS App Store and Android Play Store. This app is compatible with iOS 9.0 and later and requires 53.40MB of free space to install.

What is Pocoyo Album?

Pocoyo Stickers is an educational for kids. These are oriented for kids to learn in a funny way the different parts of a day and every day activities with stickers of Pocoyo and his friends.

Pocoyo Stickers is an educational app for kids. This app is based on the popular animation series featured by a preschool kid called Pocoyo, who is discovering the world and interacts with it. His friends, Pato, Elly, Sleepy Bird and his pet Loula, always go with him.

The app consist in Pocoyo and his friends stickers and shows 4 setups:

1. Beach: Create a vacation stage full of colors for Pocoyo and his friends to enjoy in it.

2. Space: Explore the outter space with our friend Pocoyo.

4. Pocoyo and his friends have fun playing in the farm with the rest of de animals.

With this app children by the and of their parents can unleash their fantasy, adding some characters and animated objects to the different scenes, always creating new situations.

The app will teach to the smallest ones to place different characters and elements, which may also stimulate their imagination in order to create different stories with the adorable Pocoyo.

Each object added by the child on the scene will perform a movement, that will be responsed by a small animation and a funny sound. This will make him to comprehend in an easy way the way the game works.

Need help? Join our Pocoyo Album forum to get help, ask questions, and discuss the app with other users from all over the world.

Pocoyo Album can also be downloaded from the following language pages:
Italy

More »
List of Paid Apps you can Download FREE for a limited time.
Top Paid Apps for Free This Week. Updated 06/12/2022 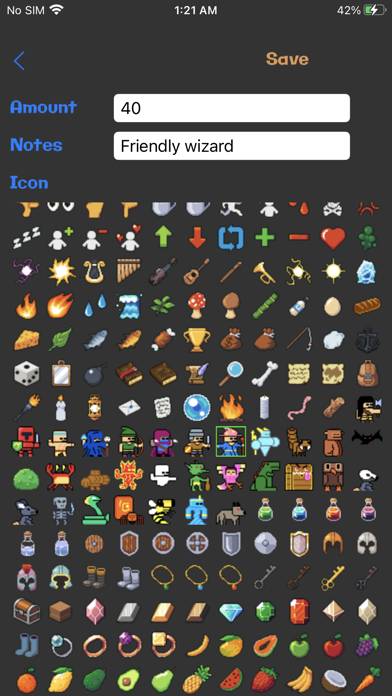 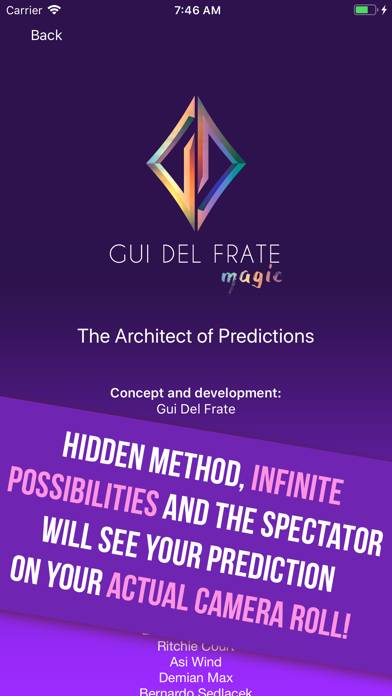