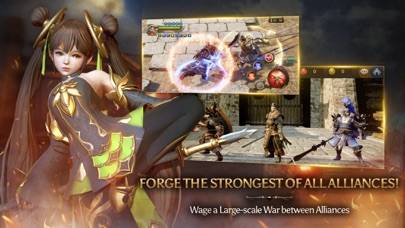 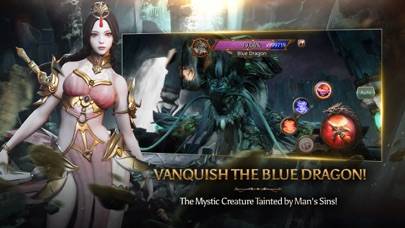 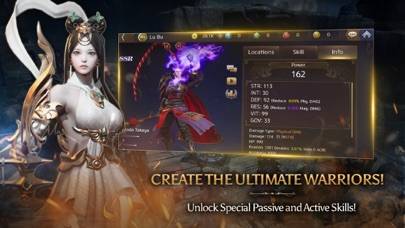 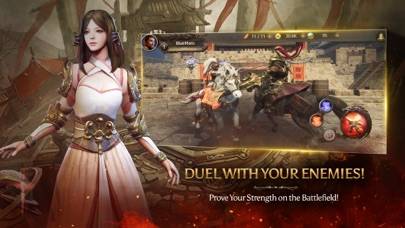 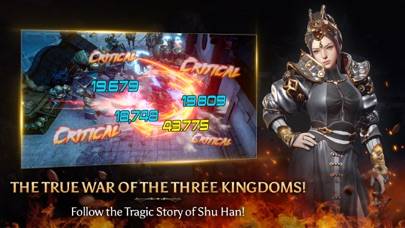 Three Kingdoms: Legends of War is a role playing and action game app developed by Tilting Point LLC and available for download on the iOS App Store and Android Play Store. This free app is compatible with iOS 12.0 and later and requires 164MB of free space to be installed on your device.

# Spectacular Battle Moves of the Three Kingdoms Warriors!
Enjoy the original story while having fun with a great variety of heroes and skills in this ARPG game! Command Guan Yu, Lu Bu, Zhang Fei, Xiahou Dun, Lu Lingqi, and other great warriors of the Three Kingdoms and dominate the battlefield with their unique and powerful battle skills! Live several well-known battles from the Romance of the three kingdoms. Dominate the battlefield with your heroes! Cultivate military commanders, break through their limits, and enjoy super refreshing battles with gorgeous battle skills!

# Vanquish the Fallen Mystic Creature!
Join forces with other heroes, generals, and fight World Boss monsters in the Mystic Creature Battle mode!
Defeat the Mystic Creatures by using your expert control skills, blades, and most powerful warriors! You will be rewarded with items to increase your power! Build a powerful hero army with them!

# Fight in different game modes!
Participate in large-scale 50 vs. 50 Battles between Alliances with heroes and fight in this large-scale Alliance War with 49 other monarchs! Strategically place your warriors and form impregnable lines of defense. Lead your alliance to victory!
You can also participate in other PVP game modes such as national battles, 10v10 arena battles, 3v3 PVP mode or one-to-one duels! Show your worth in the battlefield. Various ways to play! Get the strongest generals and aim to dominate the world through the multi-mode that you can’t get tired of playing!

# The True War of the Three Kingdoms!
Join Wei, Shu, or Wu and conquer the capital cities of the other kingdoms! Defeat enemy players and conquer as many castles as you can and lead your kingdom to victory! Increase your Contribution and distinguish yourself in the Three Kingdom War!

# Strengthen Your Warriors!
Special Passive and Active skills are unlocked, depending on your gear grade, which will make your heroes stronger. Use the 7-star Rank-up and Badge Imprint Systems to create ultimate warriors! Sweep the battlefield with special Wings and Aura decorations!

# Never-ending Content!
"Single Combat" mode to enjoy continuous 1:1 matches or "Tourney Hall" for deathmatches
Lead your most formidable warriors and attack the gateways! "Heroes of a Troubled Time"
Mobilize all your warriors for battle! "Endless Battlefields"
Secure resources for your kingdom and heroes! "Pillage War"
Build a powerful kingdom! "Kingdom Reign Mode"

Promo codes are currently inactive, but you can enhance your Three Kingdoms: Legends of War experience by adding items such as:

and more can be found through in-app purchases in the app.

Need help? Join our Three Kingdoms: Legends of War forum to get help, ask questions, and discuss the app with other users from all over the world.

Once you pass the tutorial things start to pick up and get fun. The mechanics and controls are easy to get used to. Visual effects are amazing! Looking forward to further progression

So as people have mentioned for people that spend money the rewards are massive, but for people considering playing and want to do so for free don’t worry. I have obtained plenty of quality items in the game and high quality generals for absolutely free. The game rewards you plenty for just playing they just reward those that pay a lot more. Now if you want to be the best on the server you’ll hit a wall. But you can absolutely enjoy the game experience for free

This game was HUGE in Korea and still going after 4 years…yet idk what TP’s plan is but the game is criminally low in players with only one server, this makes me fear for the game’s longevity… and that’s real shame cuz it’s actually a great Three Kingdoms game!

The game graphics is fantastic. But why there is no in-game support? Some game functions doesn’t work anymore. No one fixes it 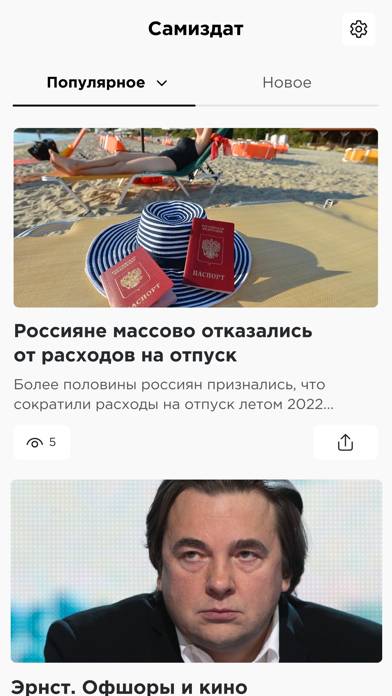 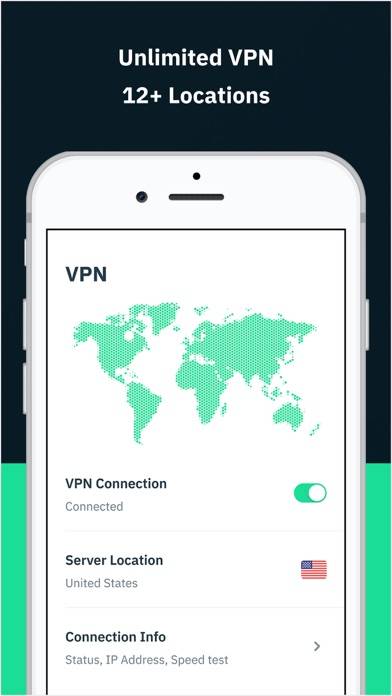 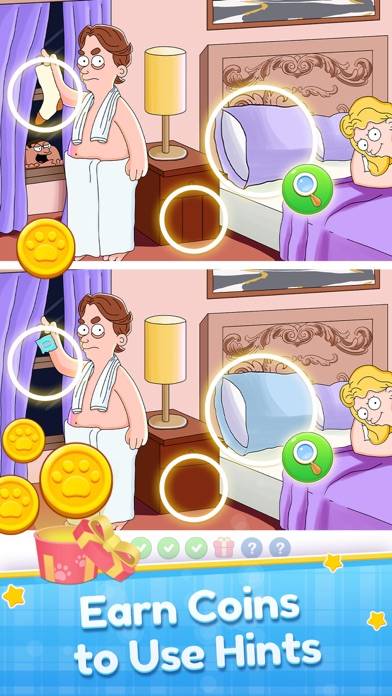 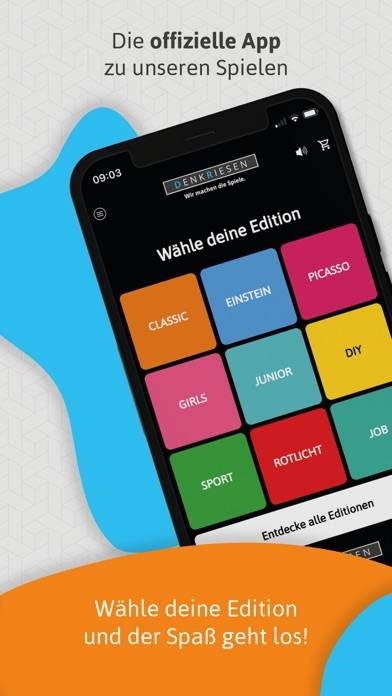