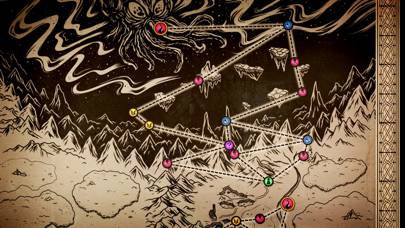 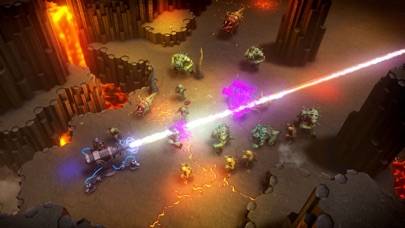 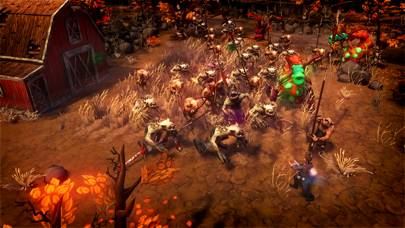 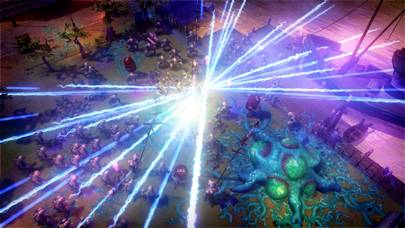 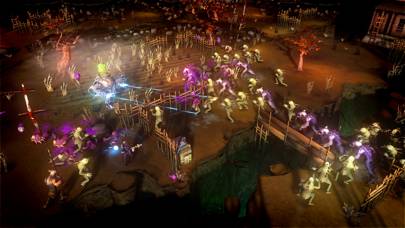 When the cosmic horrors awake, it's time to call up the Tesla Force to defend mankind against an assault from the outer reaches of reality!

Unbounded heroes
Choose from four uniquely talented heroes of esoteric knowledge:
Tesla, the master of gadgets
Lovecraft, the keeper of the Eldritch Truth
Curie, the dual-wielding genius
Shelley, the mother of monsters

Technology Unleashed
Utilize such scientific marvels as the X-Ray Blade, Jacob's Ladder on a Stick, the Tesla Turret, and a Battle Mech to overcome the unfathomable monsters.
Besides technological gadgets, you'll also collect numerous perks along the way that modify and improve your character. Once they start stacking, you can create utterly ridiculous combos.
Inside the labyrinths of Arkham City, you'll also find various mysteries and artifacts that can be either a boon or a curse - so you'd better stay cautious, and expect the unexpectable.

Infinite Levels
Choose your path through the corrupted lands, and bear the responsibilities of your choices. The world is procedurally generated, offering a unique adventure each and every time!
You can play these procedurally generated levels over and over again, keeping the game fresh. No two runs are ever the same!

Time is a flat circle
Your demise is certain, but not necessarily in vain. After each death you'll return to your base at Wardenclyffe Tower, with a chance to empower your characters with all sorts of upgrades!
And in the unlikely case that you survive, you can play the game again with an addition 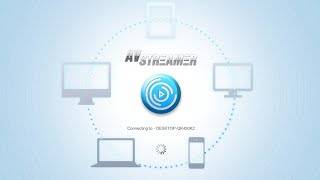 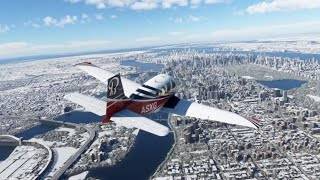 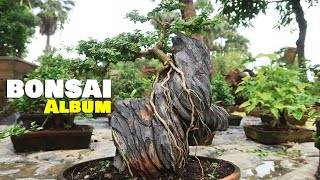