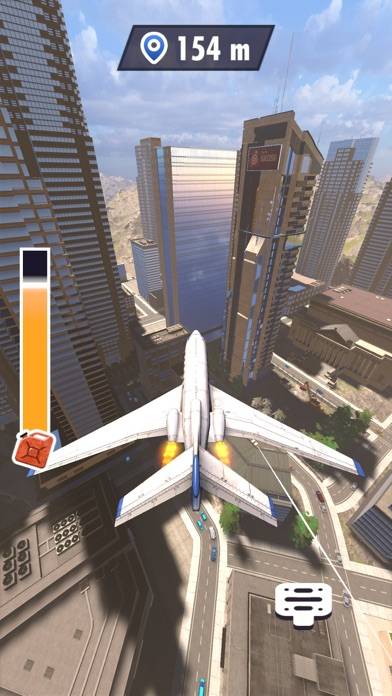 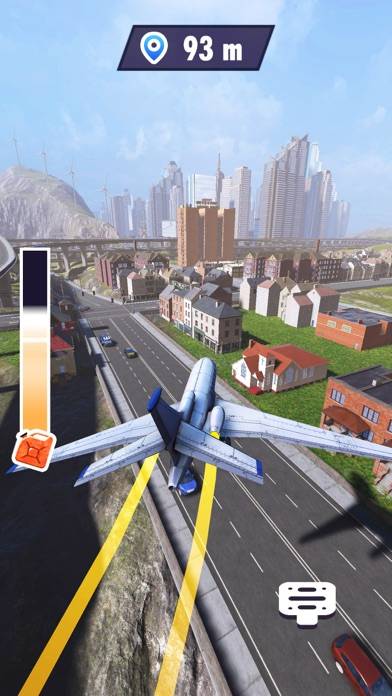 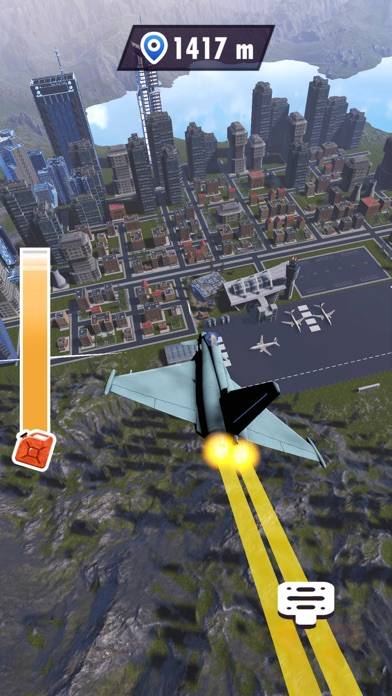 Airplane Crash Madness is a new and much more realistic version of the most fun and exciting ramp car jumping games you ever played! This crazy destruction game won’t feel like a simulator but like a real world full of unpredictable turns and mad rides. Airplane Crash Madness offers you a combination of the most fun gameplay activities you can imagine: 3D Airplane destruction, real feel jumping, flying, truck crashing and so much more.
Airplane Crash Madness is a lifelike Airplane crash game that will blow your mind. Сlimb up and down the hill, practise Airplane flying, turn upside down, and find your way out of nowhere? Does it sound good? Show us your car jumping skills now!
Avoid a complete Airplane smash and make sure you get to the destination point on time. There is no time left to follow all these silly traffic rules and regulations. You better drive your ramp stunt Airplane FAST! Estimate the distance, turn around, jump big, get into a Airplane crusher mode and accelerate at a maximum speed! Collect coins on each game level, unlock all kinds of transportation and improve it.
That’s not another monotonic Airplane destruction game! You will get a chance to try more than 80 cool vehicles as you progress through the game. Switch between a pickup truck, racing car, and even a jet fighter!

Find loot boxes on your way to the customers and get new equipment to bring your Airplane wrecking experience to the new level. Customize and upgrade your vehicles. The further you go in the crashing simulator, the more exciting it gets.
Just barrel your vehicle as fast and far as you can, and don't worry how badly it breaks or how big of a mess it makes! Airplane Crash Madness is a fun crash simulator at its best — enjoy car wrecking and stunt jumping. It’s the craziest crash drive experience in your life.
Show us how far can you jump and how far can you go?!
What’s special about a big jump Airplane game Airplane Crash Madness :

Airplane Crash Madness is a realistic car crash game that you will enjoy. That sound of breaking trees and car smashing will make you come back again and again. Take control of the crazy descent from the hill. Boost jump, demolish the way to the city and deliver packages to customers. Enjoy a car crushing game experience at its best!

Welcome to the world of crushing and car destroying games!

Are you a fan of Airplane crash simulator games? We bet you will love this one. Download the app today and give it a try! 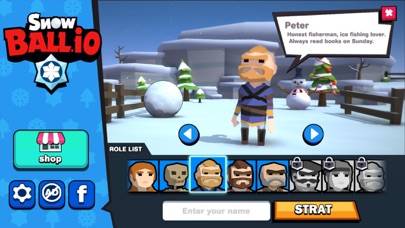 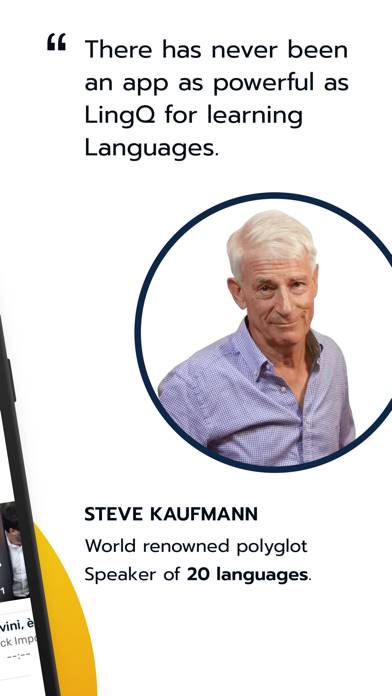 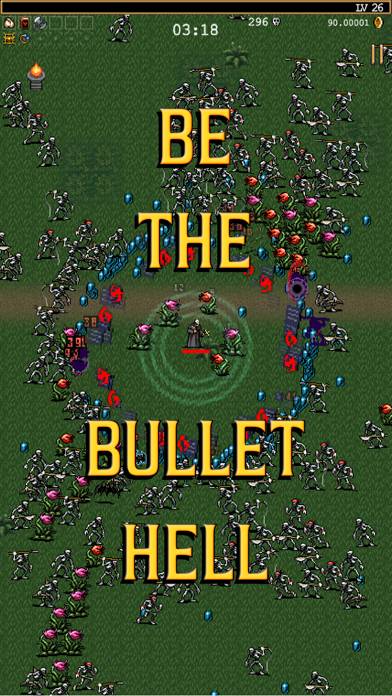