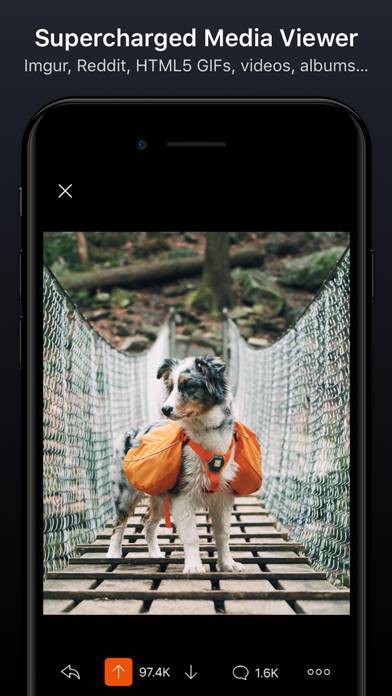 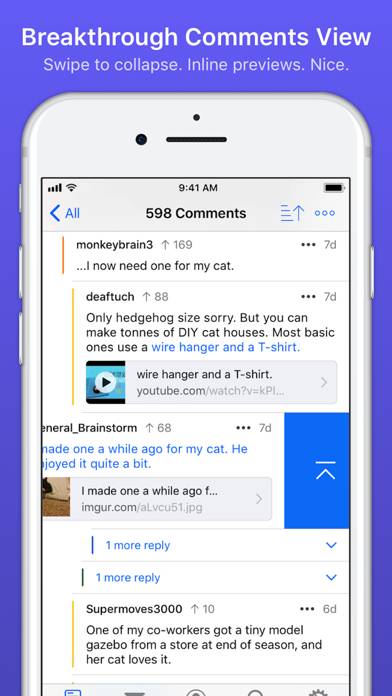 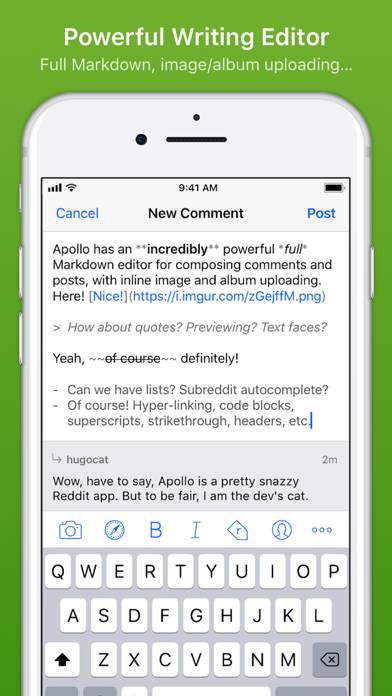 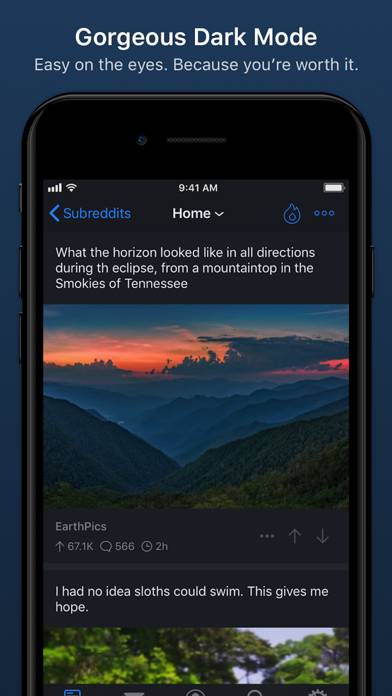 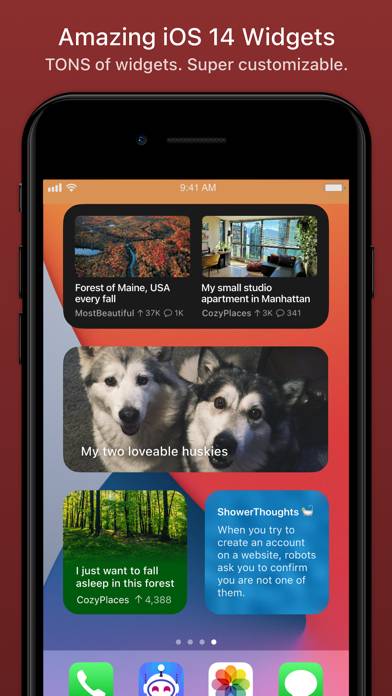 "Simply remarkable, […] you’re nuts if you don’t try Apollo." - John Gruber, Daring Fireball
"The best Reddit app for iOS" - The Sweet Setup
"Apollo is the best Reddit client I have ever used. Period." - iMore
"Apollo makes the wild world of Reddit more accessible than ever before, and it may just be the best designed social feed app I've ever used." - MacStories
"Apollo is the only Reddit app you need." - TechCrunch
"Beautiful, modern, and fast." - MacRumors

Apollo is a beautiful Reddit app built for fast navigation with an incredibly powerful set of features. Thanks to features like the Jump Bar, fully customizable gestures, and a super-charged Media Viewer, browsing Reddit has never been this amazing.

It's created specifically with iOS design guidelines in mind, so it fits right at home on your device, and with input from thousands of Redditors helping sculpt and perfect it over several years before launching:

As well as much, much more and it's constantly evolving. If you have anything you'd specifically like to see, come to the ApolloApp subreddit and we'd love to hear it!

This app offers subscriptions for "Apollo Ultra". They're available (in United States pricing) for $0.99 monthly or $9.99 yearly. Subscriptions will automatically renew unless auto-renew is turned off at least 24 hours before the end of the current period (and charged to your iTunes account). You can turn off auto-renew/manage subscriptions in your iTunes Account Settings after purchase. Terms of Use can be found at https://apolloapp.io/terms and Privacy Policy can be found at https://apolloapp.io/privacy

Apollo is an unofficial app, and side effects may include an incredible browsing experience. 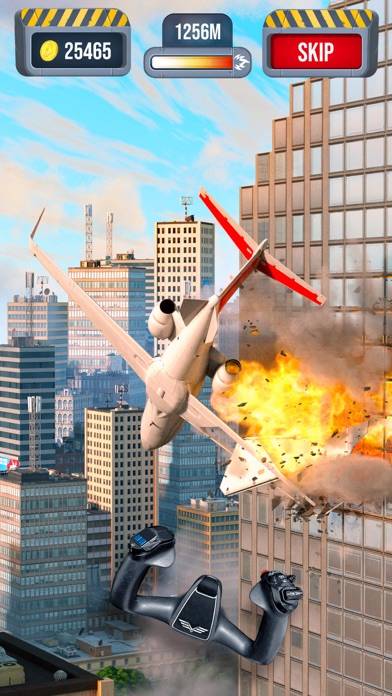 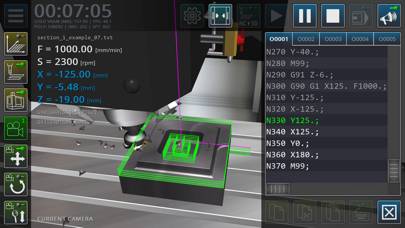 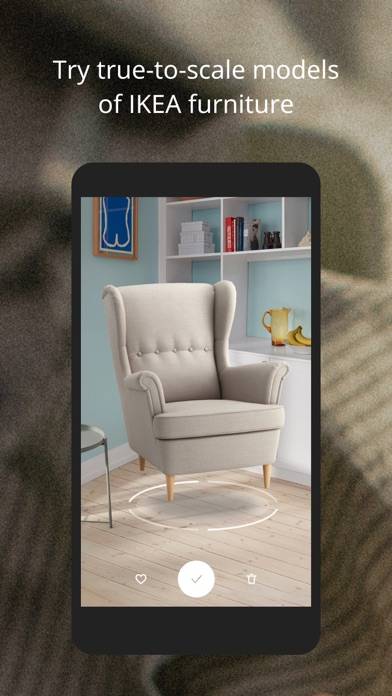