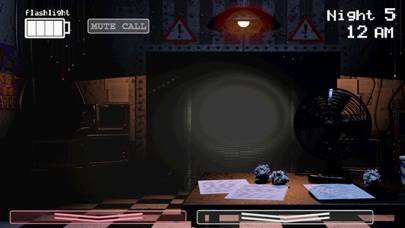 Five Nights at Freddy's 2 is a strategy and simulation mobile video game developed by Clickteam, LLC, and is available for download on both iOS and Android devices. The app is compatible with iOS 8.0 or later.

Five nights at freddy #39;s 2 part 1 the night guard is back

No place to run

-This game requires 512 megs of ram. Because of this, the game will not work on iPod gen 3 or 4 or other low-memory devices.

Welcome back to the new and improved Freddy Fazbear's Pizza!

In Five Nights at Freddy's 2, the old and aging animatronics are joined by a new cast of characters. They are kid-friendly, updated with the latest in facial recognition technology, tied into local criminal databases, and promise to put on a safe and entertaining show for kids and grown-ups alike!

What could go wrong?

As the new security guard working nights, your job is to monitor cameras and make sure nothing goes wrong after-hours. The previous guard has complained about the characters trying to get into the office (he has since been moved to day-shift). So to make your job easier, you've been provided with your very own empty Freddy Fazbear head, which should fool the animatronic characters into leaving you alone if they should accidentally enter your office.

As always, Fazbear Entertainment is not responsible for death or dismemberment.

Need help? Join our Five Nights at Freddy's 2 Forum to discuss your questions, comments and more with other users from all over the world.

Liked Five Nights at Freddy's 2? Don't forget to share with others.

My most favorite FnAf game ever

i finally beat night 6 that’s not the problem. the problem is i beat a challenge on custom night and i didn’t get a 3rd star so like what’s up with that scott?

Game is ok but there’s a slight issue. So it’s night 5 or 6 and I flash foxy like 8 times and then withered Bonnie comes in, I put the mask up, not even a second after Bonnie leaves foxy kills me

This game by far is the best out of the four, with fun and challenge. Night 6 was very hard, I cant image golden freddy mode!

I LOVE IT by Stan.k

See All Reviews
List of Paid apps that you can download completely FREE for a limited time.
iOS Paid Apps for Free This Week. Updated 27/05/2022 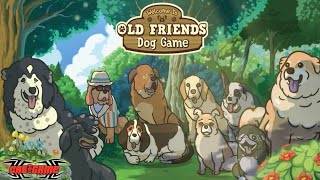 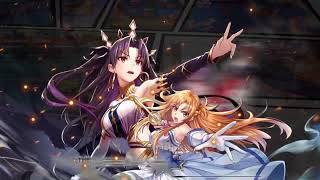