Merge Anything - Mutant Battle ( Show them what you're made of‪!‬ ) 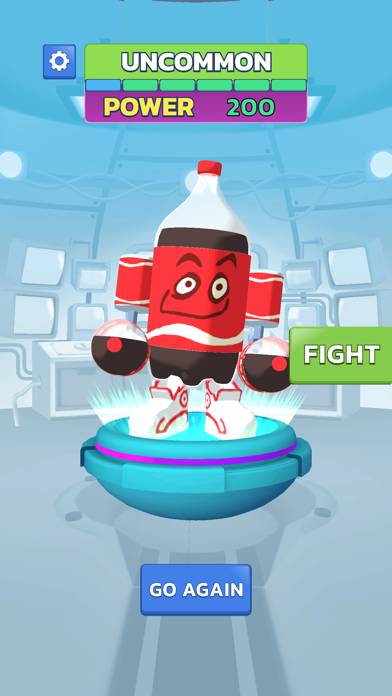 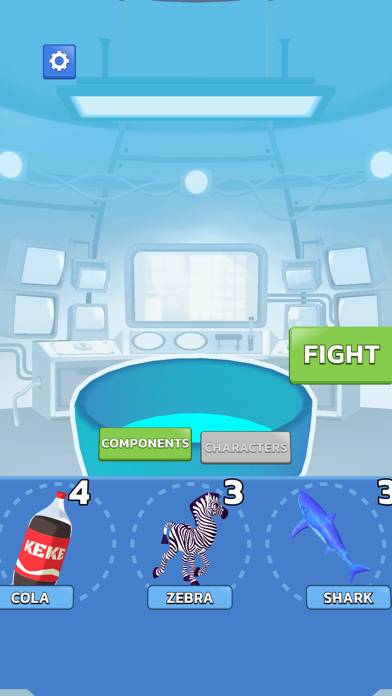 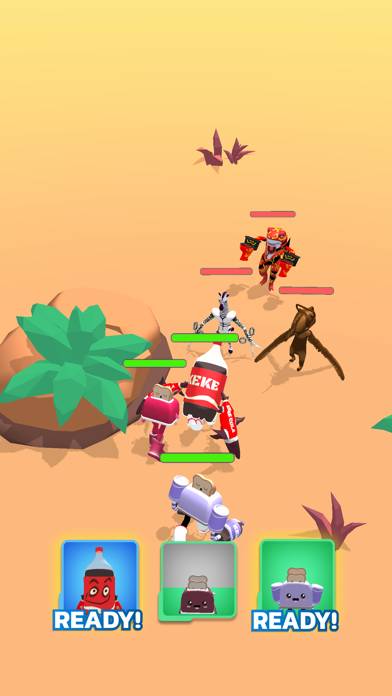 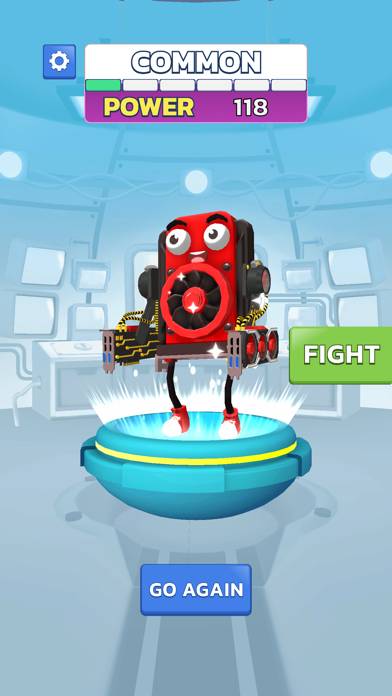 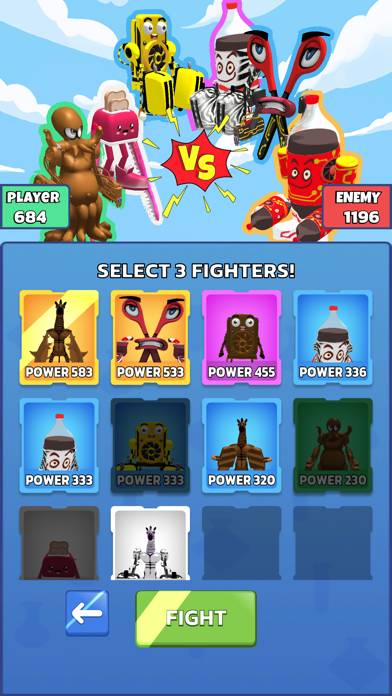 Merge Anything - Mutant Battle is an action and entertainment mobile video game developed by SayGames LTD, and is available for download on both iOS and Android devices. The app is compatible with iOS 11.0 or later.

Max level in merge anything game!

Show them what you're made of‪!‬

► SHOW THEM WHAT YOU’RE MADE OF

What makes a real champion fighter? Natural talent and innate strength? Dedication and hours of training in the gym? The answer is no and no in this wild and crazy casual fighting game where you can put just about anything – including the kitchen sink – into the mixing pot, merge components animal and mineral into fearsomely cute mutant fighters, then send them out into the ring to do battle with other equally freaky cartoon monsters to see which blend of unlikely elements comes out on top. Have you got the recipe of a real champion? Maybe it needs an extra dash of cola or some added shark fins? Only time and tough battle will tell in this fun, freaky, action-packed fighting game.

◾ If you’ve got it, merge it: From fierce wild animals to ordinary household appliances, computer components to soda pop, garden implements to creatures of the deep, the range of ingredients you can match and blend to create a fearsome fighter is endless and unpredictable. How effective will toaster arms and a giraffe’s neck be in the heat of battle? There’s only one way to find out – merge them in the lab and send them off to wreak merry mayhem on the battlefield!

◾ Build a freaking army: Progress through the game by steadily building up your stock of mutant fighters and picking the best for each match. Whether you’re facing opponents one-on-one or fighting in wild team brawls, level up your existing army or merge new champions from crazy components and send them into action until you’ve built the ultimate battle-hardened mutant army. Balance your team and level up each character to ensure you can meet the toughest combat challenges.

◾ Freaking adorable: Your fighters may be patched together from the most disparate of junk elements, but they’re still by far the cutest mutants on the block thanks to Merge Anything’s fun and stylish cartoon graphics, which give each hero a uniquely adorable appearance. Plus there’s a really funky soundtrack to keep them dancing around the ring and ensure all the action is always spectacular.

► A WHOLE NEW KIND OF RECYCLING

If you’ve been looking for a fighting game that brings something really new and unusual to the mix, that’s fast and frantic but also heaps of fun, that’s unpredictable and exciting but also adorably cute, then Merge Anything could be just the game you’ve been waiting for. Download Merge Anything right now, unleash your inner mad scientist, throw everything into the pot and head into battle for hours of crazy action and adventure.

Need help? Join our Merge Anything Forum to discuss your questions, comments and more with other users from all over the world.

To install Merge Anything on your PC you need to have an android emulator that supports you to play the game on your computer. We recommend using Bluestacks. How to use BlueStacks to play Merge Anything on PC/Mac.

Merge Anything is also available to download in the following countries: France

Liked Merge Anything - Mutant Battle? Don't forget to share with others.

i'm mad at what happ

This is what I fell about the game

The game is so much fun but I got O.P. guys AKA the mythic ones but I hoped on the game but all my mythic ones and stuff we’re all gone! But the game is fun so I give it 5 stars!

I love your game but

Hey love the game but I can never get the poo it says I get it then I don’t. Otherwise I don’t have anything bad to say about this game 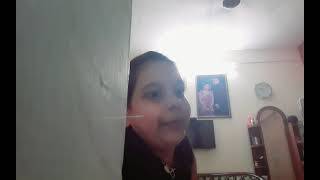 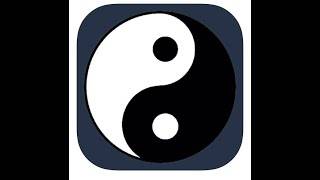 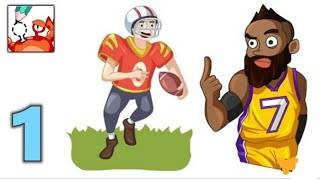