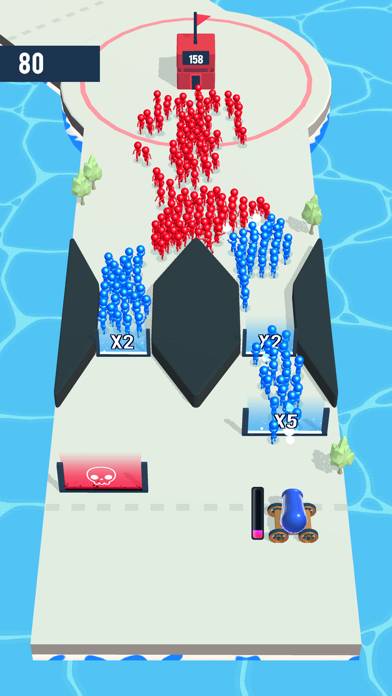 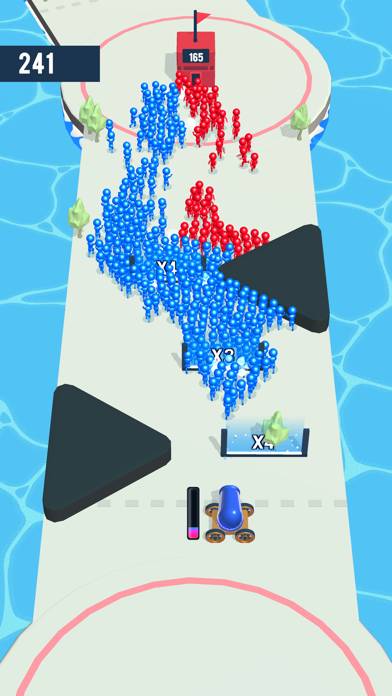 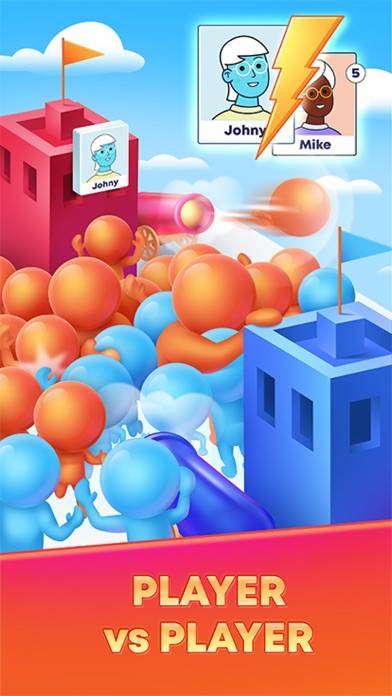 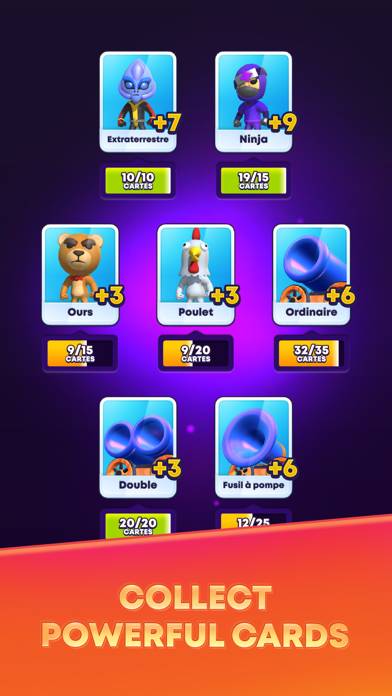 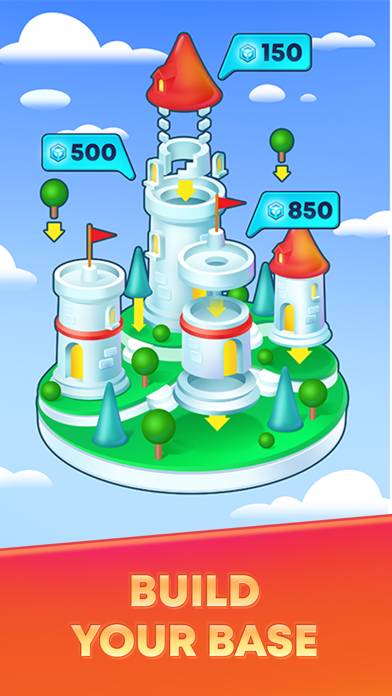 Mob Control is a casual game app developed by Voodoo and available for download on the iOS App Store and Android Play Store. This free app is compatible with iOS 11.0 and later and requires 208.78MB of free space to install.

What is Mob Control?

Launch people onto multiplier gates to increase your crowd and capture all the bases!
Avoid the red gates and push back the red crowd, trying to ruin your fun!

How many people can you gather?

Need help? Join our Mob Control forum to get help, ask questions, and discuss the app with other users from all over the world.

This is a good game

Fun! But this game crashes about every 5 minutes under iOS. Get it together, QA!

This game is really fun! Although I thought it was gonna be like one of those falsely annoying ads you sometimes see on social media or on a ad watch game app, but it’s a really addicting game! It’s worth the download!

I enjoy playing this game. The level up ability is a nice idea it keeps you motivated. However, ads get stuck and repeat over and over.

Mostly good, but the volume controls with headphones does now work. I’d like to listen to more than just the short audio loop the game has. Game play is good. Playability is high, but game has frozen up on me once in the day or so I’ve had it.

More »
List of Paid Apps you can Download FREE for a limited time.
Top Paid Apps for Free This Week. Updated 06/12/2022 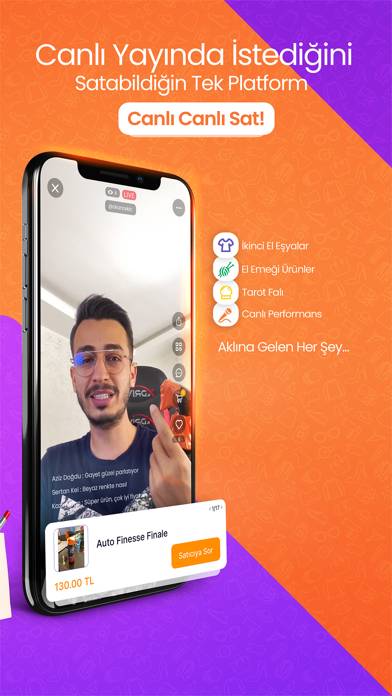 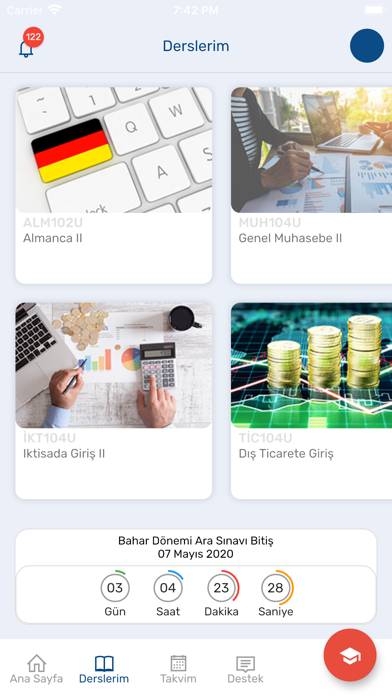 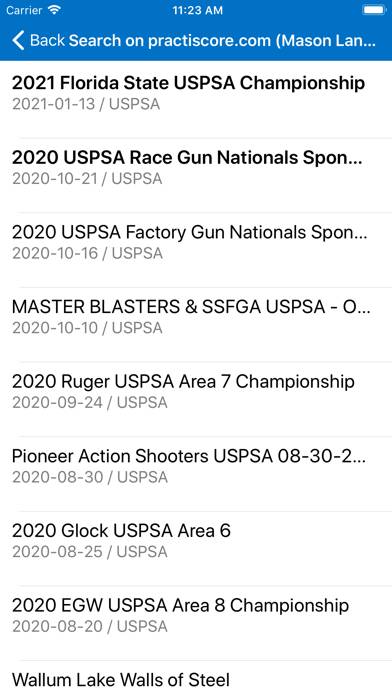