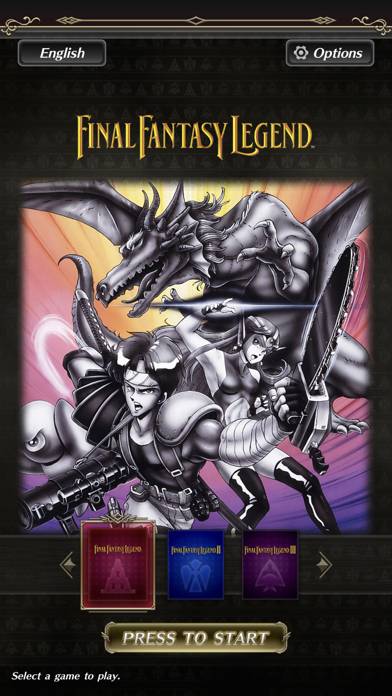 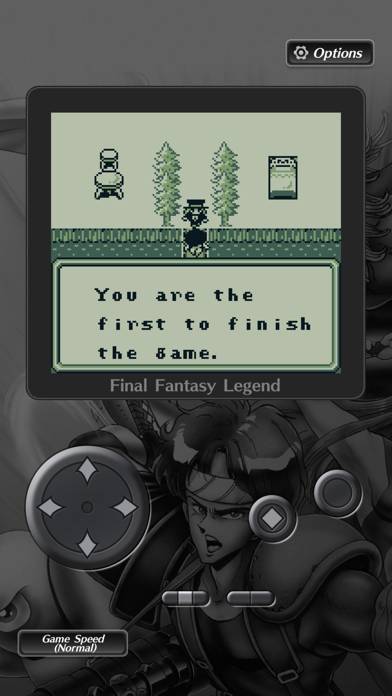 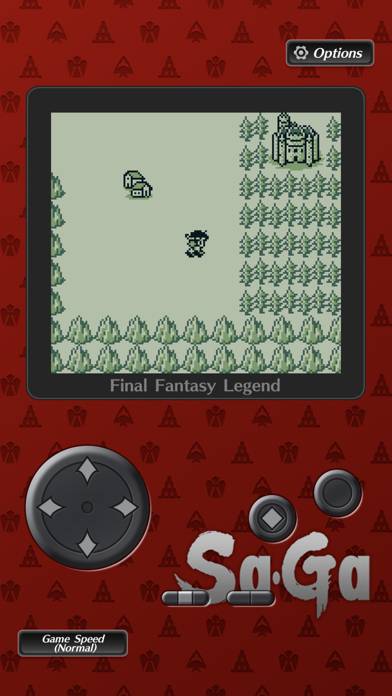 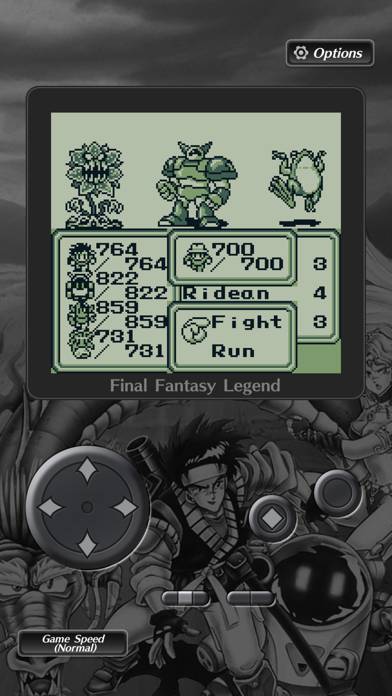 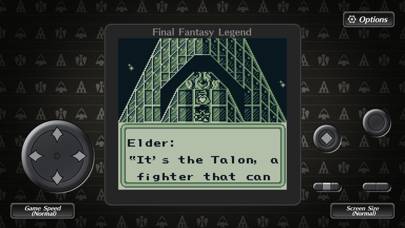 The origin of the SaGa Franchise, “COLLECTION of SaGa FINAL FANTASY LEGEND,” is now available!
With high-speed mode and adjustable screen orientation, these games have been powered up for this re-release. Assign buttons how you wish and even play one-handed!
Enjoy these titles in either English or Japanese.

- Included titles
FINAL FANTASY LEGEND
Selling over one million copies, the first title in the series lets you choose from human, mutant, or monster protagonists to enjoy a wide range of gameplay styles. Monsters gain abilities by consuming meat to transform into different monsters—a revolutionary concept for the time. Climb a tower that spans the world to reach paradise and enjoy a variety of different sub-world!

FINAL FANTASY LEGEND 2
The franchise found its stride with this title, which sees adventurers explore many different worlds. Featuring mechs and guest characters, the diversity in gameplay has never been better. Traverse the land collecting magi to unlock the secrets of the universe!

FINAL FANTASY LEGEND 3
Featuring a story that spans time and space, this unique title provides many firsts for the franchise.
Six different races provide endless amounts of customization, and the protagonists can change between them as well. Board the Talon and travel between the past, present and future!

* This app is a one-time purchase with no additional in-app payments.
* The games have largely been faithfully replicated in their original form, but some elements have been adjusted to meet evolving cultural and social norms. 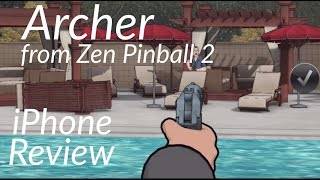 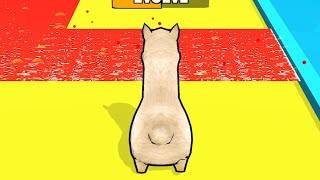