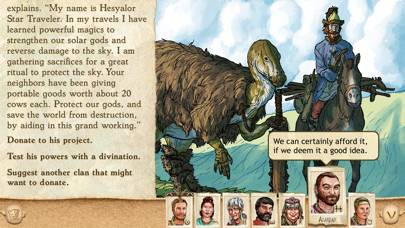 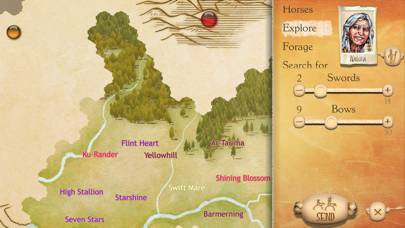 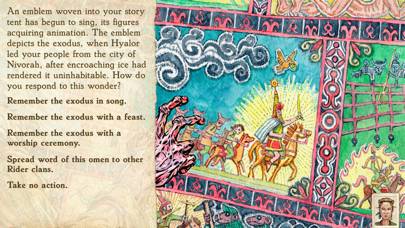 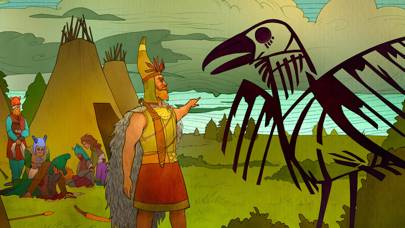 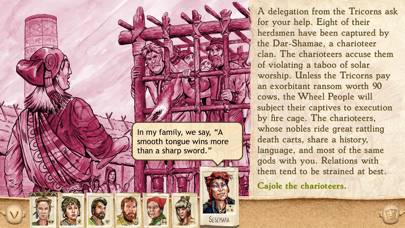 The spiritual successor to King of Dragon Pass, Six Ages combines interactive stories and turn-based strategy. Your small clan’s survival depends on its relations with the warring gods and their followers. Play involves actions such as improving pastures, exploration, trading with your neighbors, and raiding. You can even travel to the Otherworld to visit your gods. You also need to deal with crises ranging from marauding dinosaurs to diplomatic requests to illicit love. Your choices have a politico-economic impact, but some consequences might not be obvious for decades.

It’s set in Glorantha (the world of RuneQuest, HeroQuest, and 13th Age), where the laws of physics are subordinate to the whims of the gods and spirits.

Six Ages is immensely replayable, thanks to over 400 interactive scenes with multiple outcomes. Short episodes and automatic saving mean you can play even when you only have a minute or two. The built-in saga writes down the story for you. And advisors with distinctive personalities help you track your cows.

148Apps: “… absolutely worth playing. … Six Ages uniquely weaves an astounding amount of of narrative, lore, and nonbinary decision-making into its gameplay that makes it feel truly unique and special.”

Touch Arcade: “… if you want to get lost in a world full of meticulous details and gameplay that isn’t quite like anything else, you’ll want to hop on to Six Ages as soon as possible.”

Ben Silverman: “A heady mix of “Civilization” and a Choose Your Own Adventure game… Ridiculously deep and “just one more turn” addictive…”

The game is completely accessible via VoiceOver.

The brilliant sequel to king of dragon pass

A unique experience in which you control a full tribe in a fantasy universe. The writing is really solid and the different situations that you are faced with make for interesting choices. The gameplay is the same as in king of dragon pass, you explore the map, trade and raid. Between each of your actions, you are faced with an event and have to take a decision. I recommend it very strongly - only if you like reading though !

I am just starting it, to me KoDP is the best on iOS so I had to give it a shot. Some nice additions and some options notably regarding fields and pastures management that have been removed Only detail that is a bit frustrating the option for larger text does not seem to work on my iPhone 7 Plus the fonts are a bit too tiny to be comfortable for me, hope it will be corrected in next update !!!! 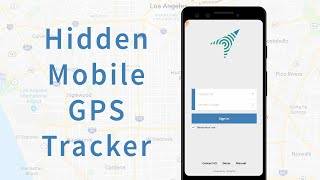 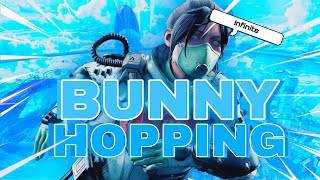 how to do infinite bunny hops in apex legends mobile…